On-grid solar system is widely used in household and commercial scenarios as well as large PV plants, and can generate power directly by connecting PV modules, inverters and the utility grid. In household and commercial on-grid solar system, solar energy can be used to satisfy the load first and then (if any surplus) supplied to the grid to cut users’ power cost and generate income. On-grid solar systems are often characterized by string distribution, medium and high voltage, and small currents. Having been committed to providing professional one-stop service, Suntree can provide PV cables, connectors, PV fuses, DC circuit breakers, DC surge protective devices (SPD), and PV convergence boxes ("plug and play" to help customers save time and cost) 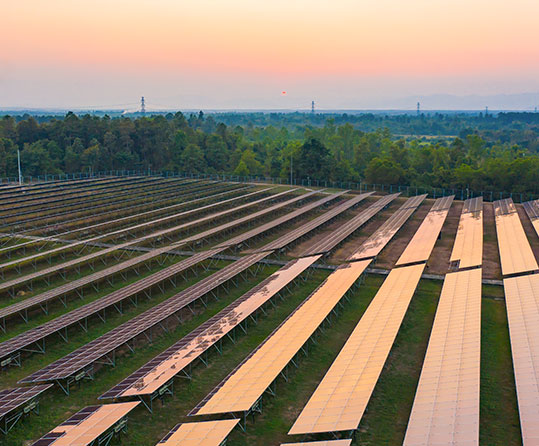 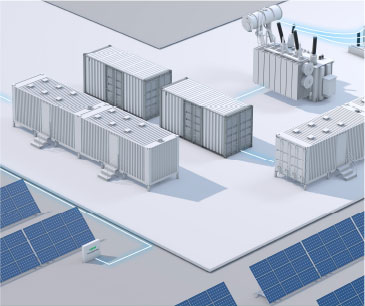 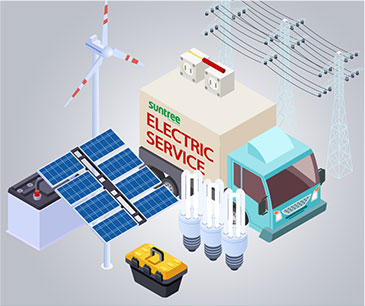 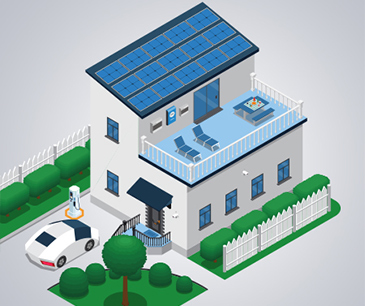 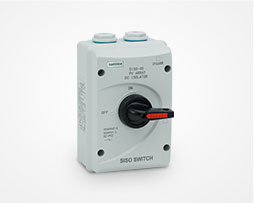 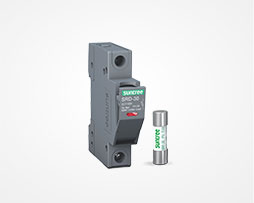 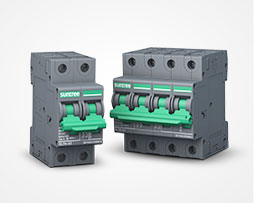 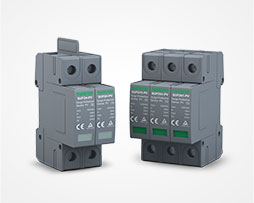 Reliable circuit protection in all aspects

Suntree's goal is to provide the market with a full series of circuit protection products,which is reliable, easy to use and cost-effective

Suntree can provide circuit protection solutions that comply with local standards for your area, reasonably reduce procurement costs for you while ensuring efficient operation.

Suntree have been in the photovoltaic industry for more than 15 years, and have recognized by the industry and users in terms of safety and smart manufacturing, with comprehensive quality control and evaluation equipment