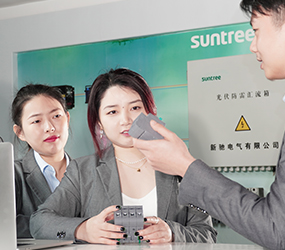 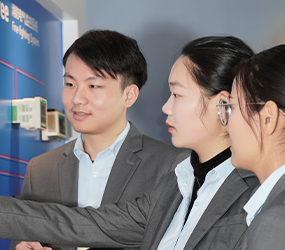 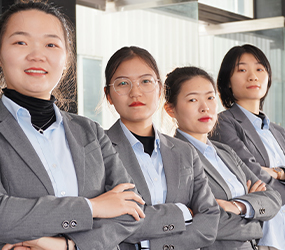 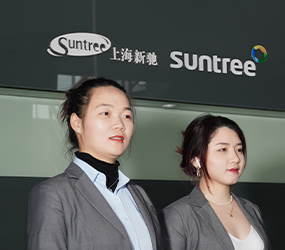 What is a circuit breaker?

Generally speaking, a circuit breaker is a type of switch that protects us from dangerous electrical situations by automatically turning off the flow of electricity when an overload or other fault occurs.

Q: Is sample available and free?

A:Sample is available , but the cost should be payed by you. The cost of sample will be refund after further order.

Q: What cerficated do you have?

A: It usually takes 7-25days after we confirm the payment,but specific time should based on the order quantity.

Q: How about the transport ?

A:We usually transport by Express for samll order and by sea or by air for large quantity.